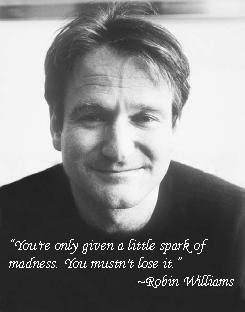 20 YEARS GO, I walked into a Manhattan deli. Robin Williams and Billy Crystal strolled in behind me. I looked at Billy and said, “You look Maaaahveous!” Billy winked. I turned to Robin and said, “Carpe Diem.” Robin smiled and said, “Carpe diem kid … make your life extraordinary!”

I was crushed by Robin’s passing this year (1951-2014). He was more than a comedy genius. As co-founder of Comic Relief, he also helped raise over $50 million dollars for the homeless. He was an iconic mentor and king of “The Crazy Ones.” He also navigated the comedy-actor gauntlet with unique aplomb. He was Mork, Garp, Hook, Mrs. Doubtfire and psychologist Sean from Good Will Hunting. But if I had to choose one performance that struck us most, it was Professor Keating in Dead Poets Society (Best Original Screenplay in 1989). In that role, Robin pushed the Latin phrase “carpe diem” into our pop culture lexicon and inspired millions worldwide.

SPOILER ALERT: In 1990, I wrote the following review of Dead Poets Society. It reads as true today as it did then. Let’s all watch it again. Let’s SEIZE THE DAY!

Dead Poets Society introduces a group of teenage boys at Welton Academy, a conservative prep school with a tradition of honor and discipline. On the first day of class student heroes meet their poetry teacher, Professor Keating (Robin Williams). In a powerful scene, Keating encourages the boys to “make their lives extraordinary.” He begins by asking a student to read a verse from a poem titled: To the Virgins, To Make Much of Time.

“Gather ye rosebuds while ye may, old time is still a flying,
and this same flower that smiles today, tomorrow will be dying.”

“The Latin term for that sentiment is carpe diem,” says Keating. It means, “Seize the day.” He then instructs the students to rip out the boring introductory pages of their textbook because the author suggests poems be rated on a mathematical scale. This offends Keating’s artistic soul. Keating then cajoles each student to stand on a classroom desk to illustrate that “the universe is wider than our view of it.”

Discovering an old yearbook, the boys soon learn that Keaton was once a member of a secret literary club called Dead Poets Society, whose members dared to live extraordinary lives. The boys decide to revive the club and embrace its carpe diem spirit.

In a series of trips to a secret cave, the boys read from great poets and become inspired. Todd will find his sense of self worth. Knox will pursue the object of his affection. But when Charlie breaches school etiquette by submitting an anonymous article to the campus newspaper suggesting girls be admitted to Welton, he’s gone too far. The boys are soon threatened by the headmaster with expulsion but Charlie refuses to reveal the names of his fellow Dead Poet members.

When Keating hears that his students are in trouble, he tempers the carpe diem mantra with more fatherly advice:

“Sucking the marrow out of life doesn’t mean choking on the bone.”

The boys must now come to grips with their actions and parents. In the film’s climax, Neil Perry, a student with a passion for acting, ignores his father’s instructions and takes the lead in a Shakespeare play. On opening night, Neil’s father discovers appears unannounced and withdrawals Neil from Welton in front of his peers. Mr. Perry tells Neil the next ten years will be spent studying medicine. Feeling hopeless under his father’s rule, Neil commits suicide.

Mr. Perry demands the Academy launch an investigation into Neil’s death intimating that Keating is to blame for planting seeds of independence in Neil’s mind. One by one, Neil’s classmates are shuttled into the headmaster’s office and threatened with expulsion if they don’t implicate Keating. Keating is fired without a hearing.

In the movie’s final scene, the headmaster is teaching from a boring poetry text as Keating stands at the doorway prepared to leave Welton forever. In a single act of loyalty, Todd stands on his desk and says to Keating. “Oh, Captain, My Captain.” It’s a verse from a Walt Whitman poem that Keating taught the boys on day one if they ever chose to address him with a bit of daring. One by one, half the class has the courage to stand on their desks in solidarity.

The headmaster screams, “Sit down!” But the boys have chosen to seize the day. 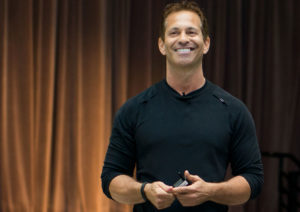 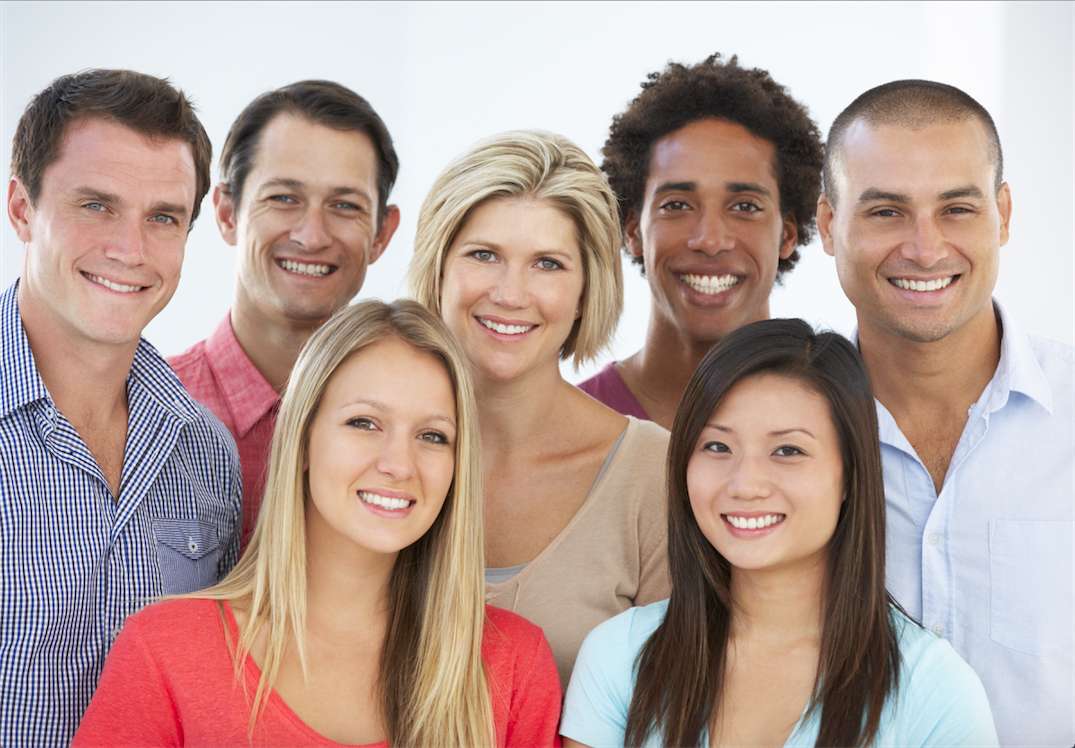